Whether you’re a parent of a student or a friend of the Preucil School of Music, your help is vital to the success of our programs and special events. The students, faculty and staff enjoy collaborating with you, and we appreciate your time and energy!

OPPORTUNITIES FOR ALL PARENTS

Many parents ask us to recommend a level of volunteer commitment. Here’s our suggestion: If your schedule permits, please sign up for one activity for each child, per instrument. (Example: If you have 2 students who each play 2 instruments, sign up for 4 activities.) You can indicate your choice at registration by completing one volunteer card for each activity.  Of course, you may certainly sign up for more than our suggestion! And thank you for your commitment. 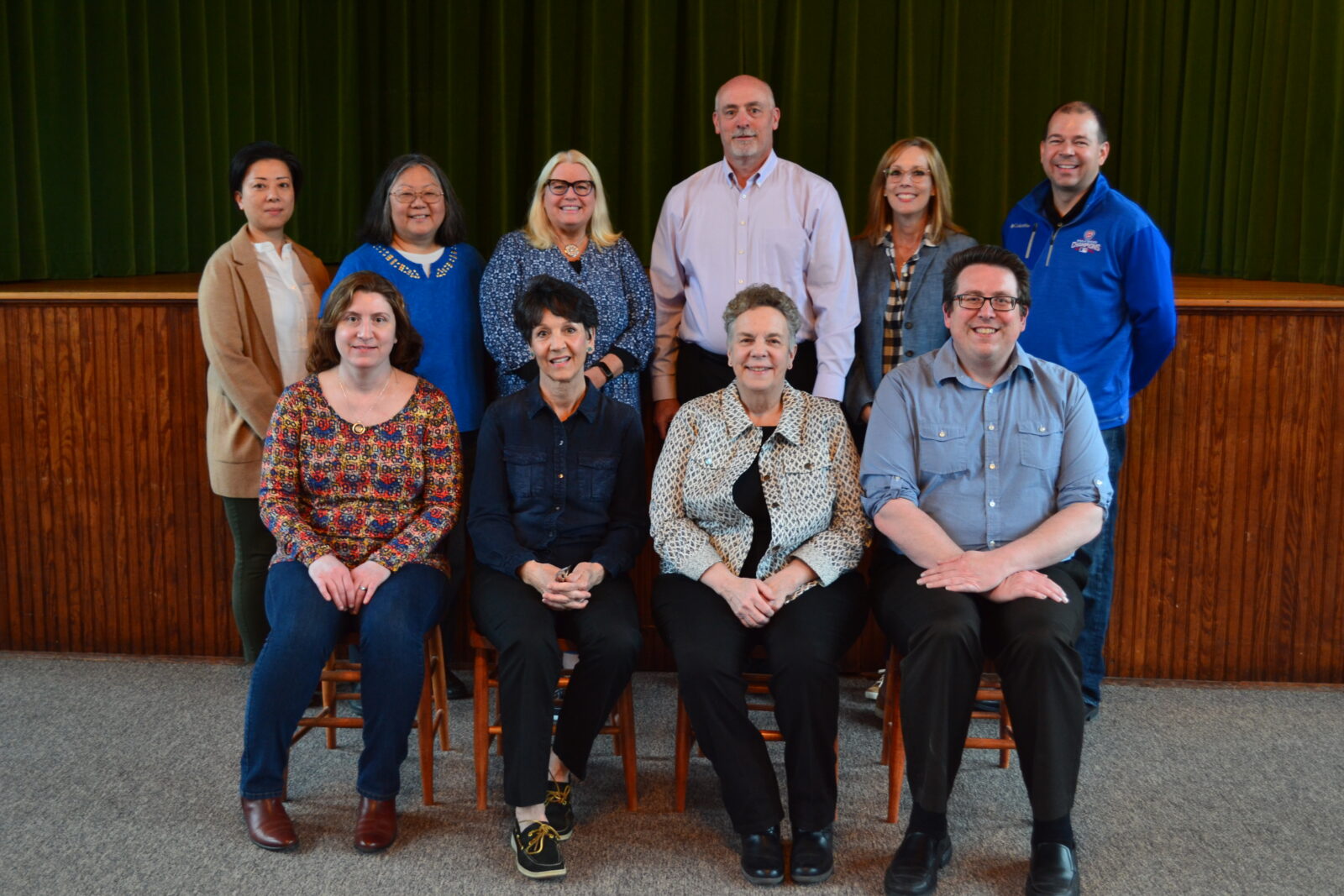 Are you interested in serving on the Preucil School of Music Guild? This creative group is a subcommittee of the Board of Trustees and supports the work of the Board and the School. This group is vital to the overall success of our special fundraising and community events, which are planned and organized by the Guild. The Guild meets the first Tuesday of each month when event planning is underway.

The Preucil School is looking for several parents to collect our recycling (usually paper, plastic, cardboard and returnable cans and bottles) and take it to the recycling center or home to your own recycling bin. We need volunteers for both the Main Campus and the North Campus. Indicate which campus and which month you’d like. About once a week during your scheduled month, stop by the school office and ask if there is recycling that needs to be taken away.

Senior Graduation: Held on a Sunday in May of each year.

THROUGHOUT THE SCHOOL YEAR

THROUGHOUT THE SCHOOL YEAR

The School has occasional events that may require special tasks or assignments such as mailings, posting fliers, event tasks, etc.

2-3 parents needed for onsite presence during the School’s busy Friday activities, in the late afternoon.

Parents are needed to help measure PSSO (Philharmonia & Sinfonietta) members for their uniforms/dresses. To take place during rehearsals, late Monday afternoons at the North Campus during the month of November.

Halloween Decorating at the North Campus

Date to be determined, always a Sunday aftenoon in February at the University of Iowa’s Hancher Auditorium.

This concert is a wonderful event that involves all string students. Since hundreds of students are involved, it takes A LOT of volunteers for everything to run smoothly. Here are the groups that will perform and what half they will perform in so that you can choose your jobs accordingly.

Cello stage crew: Help with taping of the stage, setting up the chairs during Intermission and tearing down the set when the cellos are done performing

Cello line leaders: At intermission you will go to the cello room and help supervise students and stay with them until they go on stage to perform. You may join the audience when your group goes on stage

Traffic control and runner for first half or second half: This person will be moving through the backstage area letting groups know when it is time for them to head toward the stage. They will receive a schedule ahead of time

Backstage door monitors: Four people to handle opening and closing of backstage doors during the performance

Violin tuners: Will tune during and after intermission. Help tune students’ violins as they arrive. You may be asked to stay and line lead until the students go on stage.

Clean-up rooms and stage at the end of the concert: Remove any signs, throw away any trash, remove tape from stage and bring any lost items backstage to Preucil employees.

Violin line leaders: At intermission you will go to the room assigned and help supervise students and stay with them until they go on stage to perform. You may join the audience when your group goes on stage.

Orchestra Festival  held on the Tuesday before spring break in March. Date, location and time to be determined.

Volunteers will be able to see the concert.

All Strike orchestra set after concert.

Piano Concerto Day at North Campus. Date and time to be determined.

Tear down the orchestra at the end of the day.

Piano Workshop for Books 1-2, usually held in March at Main Campus. Date and time to be determined.

Hospitality:  Host clinician in your home.

Piano Concerto Day, Books 5-Up, usually held in April at North Campus. Date and time to be determined.

Tear down the orchestra at the end of the day.