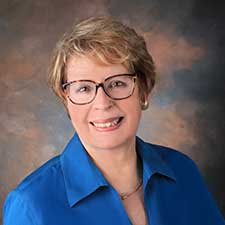 Pam received her music degrees from Indiana University where she was a student of Peter E. Eagle. In addition, her Suzuki teacher training took place at the Texas Christian University Suzuki Institutes with Mary Kay Waddington, and she has been teaching Suzuki harp since 1992. She plays second harp for Orchestra Iowa and Quad City Symphonies as well as with the University of Iowa Ensembles. Before moving to Iowa City in 1990, she free-lanced in the Washington, D.C. area, playing with the Arlington Symphony and at Ford’s Theatre (“A Christmas Carol”). Her free-lancing has included concerts with Julio Iglesias, Lainie Kazan, Jack Jones, Toni Tenille, Mark O’Conner, the Moody Blues and Josh Groban. All three of her children were students at the Preucil School.